FDS Design Studio is a unique foodservice design firm dedicated to striking the perfect balance between creativity and functionality. Whether your project is a renovation or a new build, we will work out the details, collaborate with your design team, integrate our experience and “savoir faire” with yours to make your project a success that will benefit your clients and customers.

We are approachable, remain involved in all phases of the design and every project receives personal attention from the firm’s principals. We offer our clients all the perks, efficiencies and impeccable design capabilities of a high end consulting firm. Our creative team has worked at the highest levels of the industry, designing solutions for companies around the world. We deliver what we promise and aspire to exceed our client’s expectations. We are eager to develop working relationship with clients that are appreciative of our craft and dedication.

Ultimately, each project has a story to tell. Our team listens, understands, designs, creates, and delivers results to ensure that your project is a success story.

Stéphane has been involved in the hospitality and foodservice business from an early age, working in various positions at his parent’s hotel. In college, taking some specialty design classes allowed him to merge his hospitality and foodservice knowledge with design. It has been a passion ever since. Prior to opening FDS Design Studio, he was a co founder and Principal at FoodStrategy and earlier in his career he was Director of Design at the Washington DC office of Cini Little. Over the years, Stéphane has successfully designed and managed a multitude of projects both domestically and internationally. His project experience ranges from hotels, museums, colleges & universities to corporate dining and other segments. He is detail oriented, creative, and efficient at delivering quality projects on schedule – a fact that has positively influenced the outcome of his projects and resulted in many satisfied and repeat clients.

He graduated from Cornell University’s School of Hotel Administration and the Hospitality Management School of Glion in Switzerland. Stéphane is a professional member of the Foodservice Consultants Society International (FCSI).

Rob began his journey in the food and beverage and hospitality industry as a young boy. Accompanying his father on many business trips, he was exposed to kitchen design and engineering. His first paid job was at age twelve when he was employed in a local restaurant working as a dishwasher. He then proceeded to work his way through all facets of the operation, both front and back of house. The dream to master all things food and beverage was official when he made the choice to attend Johnson & Wales University in Providence, Rhode Island.

Upon graduation from Johnson & Wales in 1993, Rob moved to Chicago to begin his career as a foodservice design consultant with Cini-Little. In 1998, he moved to Cini-Little’s corporate headquarters in Maryland, where he eventually served as Director of Design, overseeing all projects produced in the New York, Ft. Lauderdale and Maryland office. In 2010, he joined Stéphane Colombina, a former colleague, and is now a Principal at FDS Design Studio. 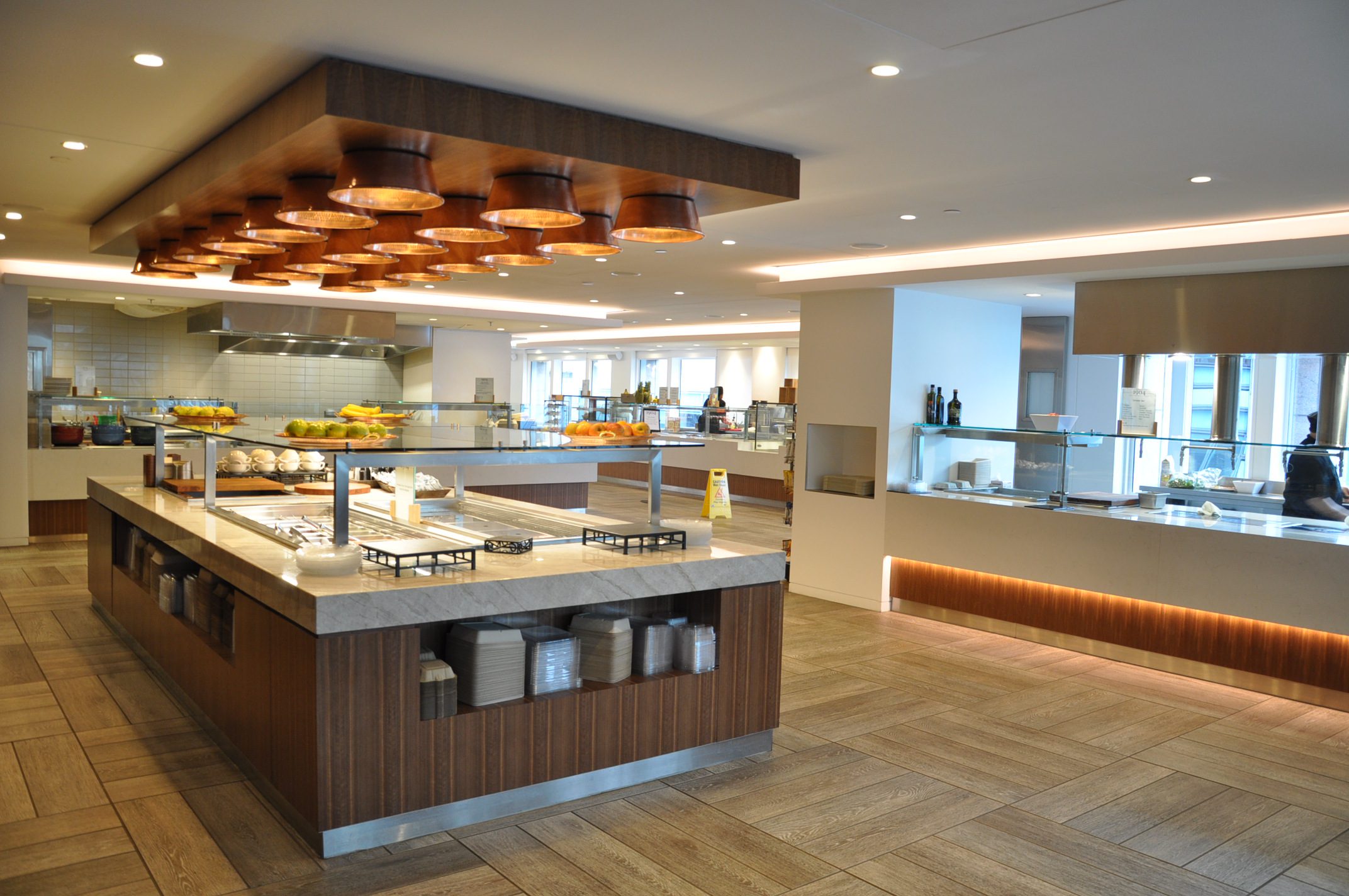 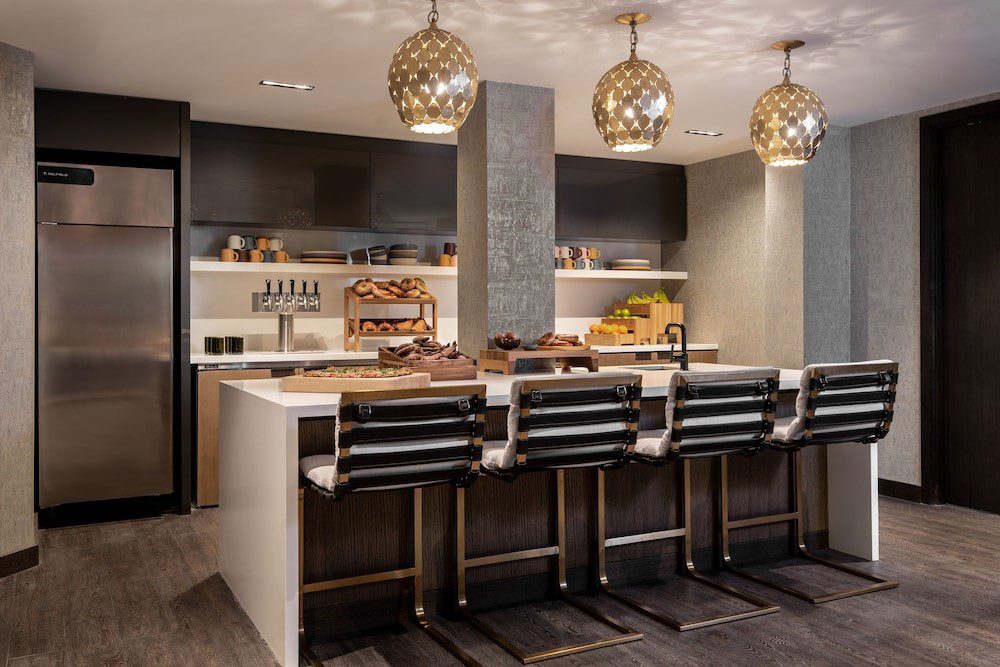 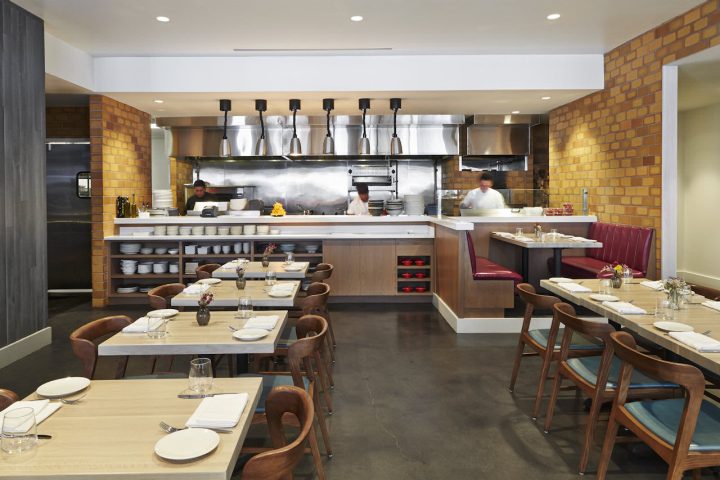